What kind of visa can I get a job in Korea? 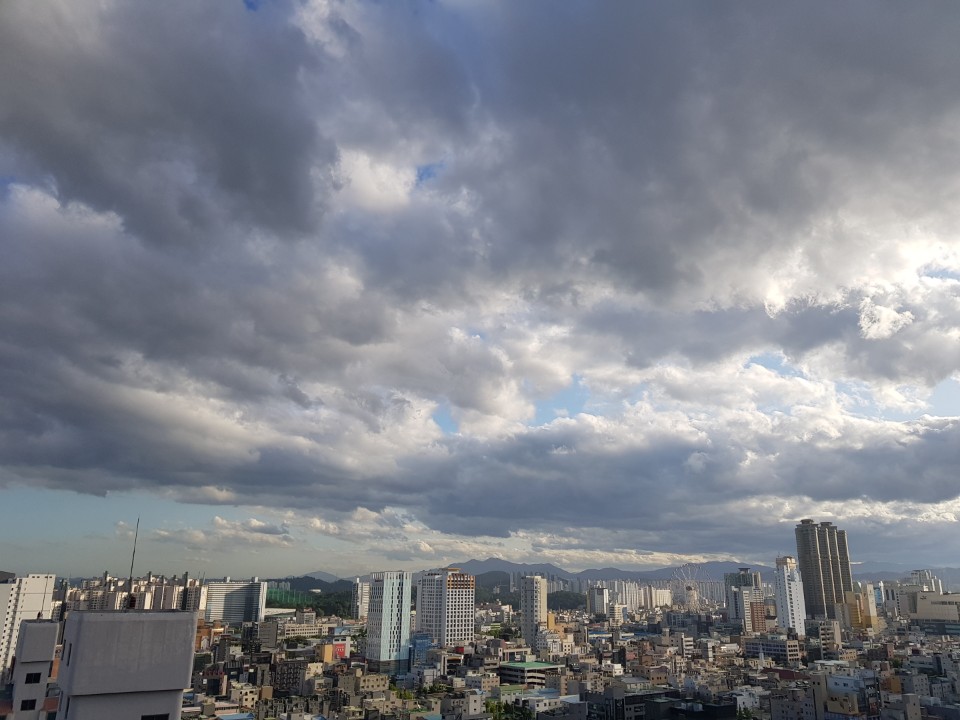 In the meantime, a skilled technician is said to have expired his/her stay, so he/she leaves the country
by hiring new foreign workers
I’ve been teaching new technology for a long time
To compensate for inefficient and unreasonable hiring,
To enable continuous employment of skilled technicians for a long period of time
This is a policy consideration.
Recently, due to COVID-19,
There are few E72 and E73 visas
Mainly E71 visa and E74 visa
It’s a trend that accounts for most of it.
With the theme of E74 in my YouTube video,
I uploaded a video.
With the theme of E74 later on,
I’m going to show you a video that’s useful and easy to understand
We’ll have some time to get ready.
Based on what I’ve explained,
I think our attention will be focused on the E71 visa.
Because, most of the workable
Because it is concentrated on E7 visa
After studying abroad in Korea,
While more and more foreigners want to get a job,
The number of Koreans who want to work is decreasing
in the same direction as in Japan today
In the event of a change in the job market;
The importance of the E71 visa is increasing
Because it’s bound to get bigger.
So far, I’m going to give you a general overview of my immigration visa
For some visas, that is, for E-7
I explained it in more detail.
For the list of documents on visas,
I didn’t cover it in this video
Please contact us via Hi Korea or 1345.
To explain in detail about all visas,
It takes a lot of time
Whenever I have time, I’ll explain about my visa
I’ll upload it as a video.
That’s all for today’s video.
Thank you for watching the video until the end.