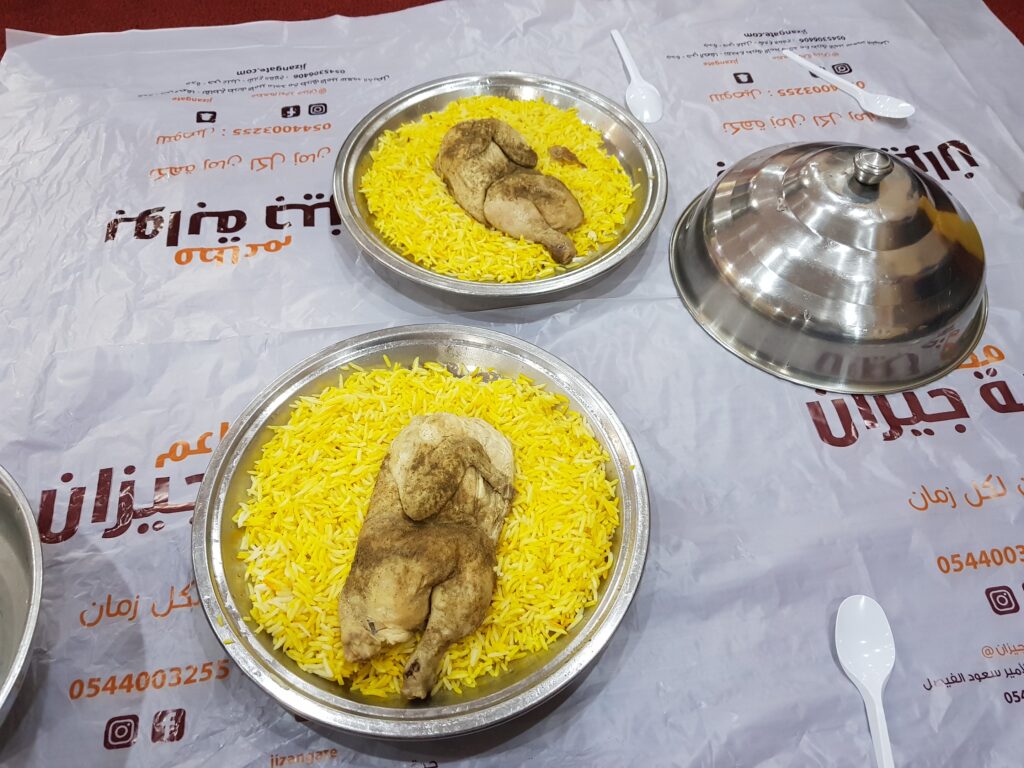 that working in Saudi Arabia makes

it difficult in very hot weather.

However, it can be said that there is

no case in Saudi Arabia where Koreans work hard

in the field. Currently,

most Korean companies and people

and other trade businesses in Saudi Arabia.

Food is one of the things

that Koreans struggle with in Saudi Arabia.

Today, I will briefly talk about Saudi Arabia’s food culture. First, I would like to talk about Korean people’s

cannot be eaten by most of the people of Saudi Arabia.

This is because Muslim religious people

Then, why can’t I eat pork?

Islam is said to have a Bible called Quran

which is the same as the Christian Bible.

” In the past, I think Saudi Arabia could have

overcome the food shortage of the people

of Saudi Arabia through this story,

but now Saudi Arabia has become

it is considered really great for people

who believe in Islamic religion

to carry out the practice of

“Kuran” without changing its faith and without losing faith as a religious person.

Moving on to pork again,

in Korea cannot have a pork-free food culture.

There are various food cultures

that pork means in Korea,

but in some cases,

pigs are dedicated to God

on the opening day of business like Islamic religion. However, after all the events,

There are various things

that people think of depending

on the environment in which they live in food,

so if they travel to each country,

I think it will be a pleasant trip 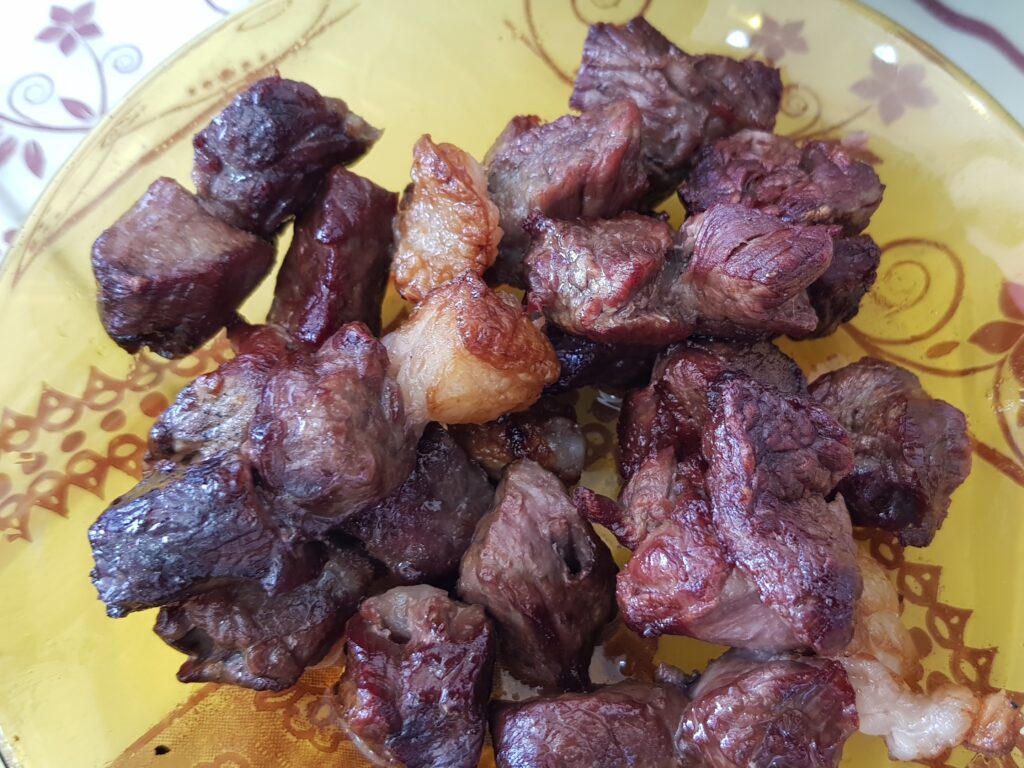 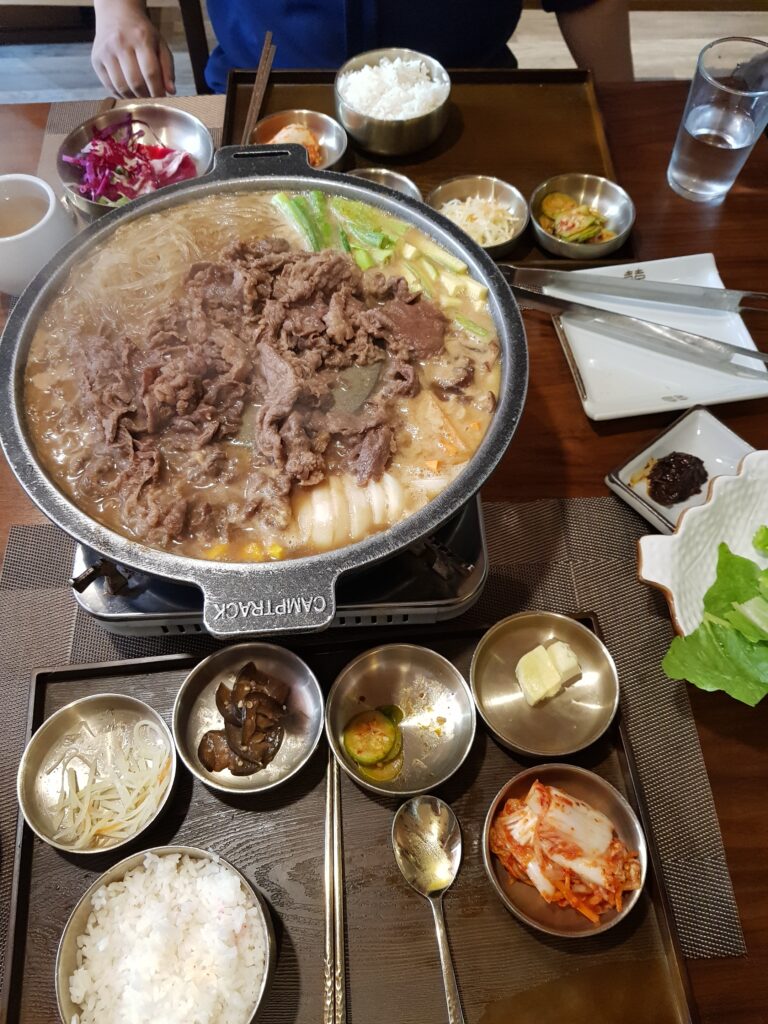