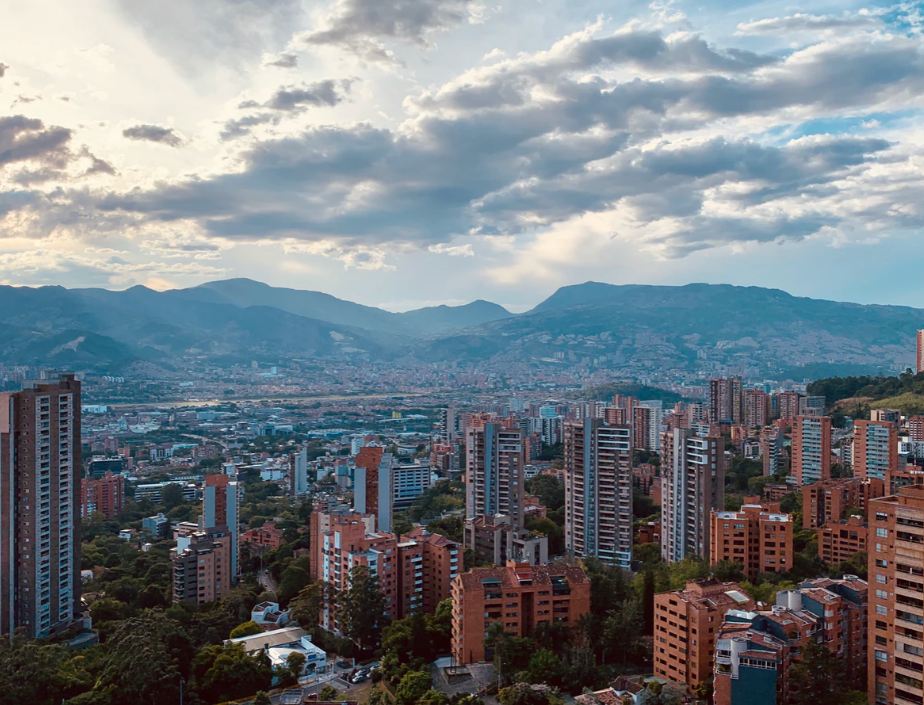 1. Economic Trends by Sector in Colombia in the Second Quarter

ᄋ According to the Colombian National Statistical Office, gross domestic product fell 15.7% in the second quarter of 2020 compared to the same period last year.

– Most industries recorded reverse growth, but only a small level of growth was observed in the areas of 부동산real estate, 금융 finance, and 농업 agriculture.

ᄋ Colombia’s central bank board of directors is the sixth of its kind this year to respond to the economic downturn and falling inflation rates caused by the Corona crisis.

– The board of directors of the Bank of China unanimously decided to cut the rate, which was 1.97% in July, and was the main factor.

Explain that it does.

Jose Echavarira, the bank’s president, said the current rate is the lowest since 1991, and that further rate cuts will be difficult.

They told me that financial market conditions have improved considerably compared to the early days of the Korona crisis.

– At this meeting, the main topics will be the revival of local industries through consumption of local products and new projects for job creation.

ᄋ In opening and closing speeches, President Duque set up a” high-level group for corporate revitalization” and participated by public and private sector figures.

Listening to, analyzing ideas and suggestions for boosting corporate economic activity, and announcing that they will work together on future roadmaps.

– In addition, the Employment Assistance Fund (PAEF) payment will be extended to December of this year, expanded mortgage loans for companies, and the Foreign Trade Bank.

(Bancoldex) to provide direct support to small and medium-sized enterprises.

ᄋ On the other hand, President Duke promised to “comromisos for Colombia” to be implemented between 2022 and 2022 to overcome the influence of Corona19.

Colombia” to encourage industry to actively cooperate in implementing the policy.

Sharing the government’s goal of creating, and moving parts of the factories that were currently set up in Asia to Colombia.

stated that the method is being discussed.

DI Bruce MacMaster, chairman of ANDI, points out corruption and populism as two threats to business and economic activities, and the entire society is concerned with these issues.

That we should act to safeguard liberal democracy from the trend.
– In addition, businessmen, the government, and workers all said that preserving existing businesses is a more effective way than finding new businesses.

Encouraged to overcome the current crisis and emphasized the need to encourage consumers, businesses and the country to consume domestic products.

ᄋ Colombia’s Ministry of Finance went through an emergency fund management committee meeting with Avianca Airlines for up to $370 million (about 440 billion won) for 18 months.

Approving a loan for funds.

– The Treasury Department has explained that it has decided to provide assistance in consideration of the impact of Avianca’s bankruptcy on Colombia’s economy. 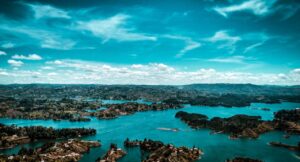 – The payment period of 18 months is based on Article 11 of the U.S. Bankruptcy Act, and the period of bankruptcy protection in Abianca, and the loan of funds is the final term of the U.S. court.

ᄋ The above decision of the Department of Finance has raised questions about equity issues and loan terms in the Cole Congress, the legal profession and the aviation industry.

– Other airlines, Viva Air, Wingo and Ratam Airlines, filed for a Corona 19 emergency loan with the Colombian government months ago.

Emphasize several times that one of the conditions is only for those companies in the restructuring process.

※ Avianca Airlines suffered from worsening business difficulties in May when the Colombian government suspended all flights to prevent the spread of Corona 19.

and sent a letter saying that it should be implemented.
– Viva Air and Easyfly have expressed a positive view of the government’s decision to revive Avianca, but not just certain airlines.

Claims that this action should be applied to all aviation industries.

ᄋ The Guayacanes road construction project, which had been suspended due to the Corona crisis, has recently resumed, creating 2,000 direct jobs for Colombia’s economy.

It is expected to contribute to reactivation.

– Diego Sanchez Fonseca, director of the Institute for Urban Development (IDU), said, “The road construction project is not only in terms of economic recovery and mobility improvement, but also roads.

More than 3,000 trees to be planted along with will play a very important role in improving the environment in the southwestern part of Bogot타.

ᄋ The road project, which will be completed in the middle of next year, will drastically reduce the commuting time of residents in the southwestern part of the country from one and a half hours to less than 30 minutes.

It is expected to provide a new route for residents in nearby areas by connecting 13th and southern highways. The end.