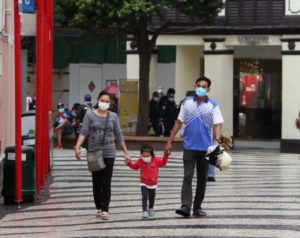 A Chinese embassy in Kazakhstan has

warned that there is a surge in the number of

in Kazakhstan in Central Asia. 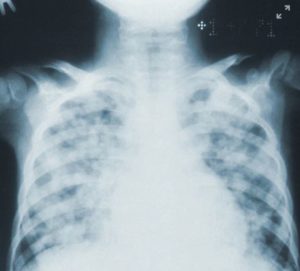 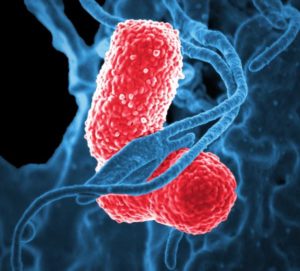 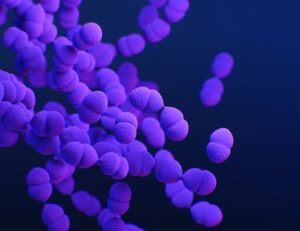 It has been reported that the mortality

rate is much higher than that of the new coronavirus

have investigated it, and containment orders

have been implemented in areas where 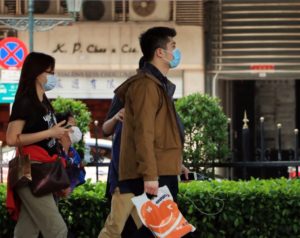 may be untested Corona 19″

WHO Deputy Secretary for Emergency

Preparedness Michael Ryan made the comments

during a video press briefing held at the

WHO headquarters in Geneva,

Switzerland on the 10th. 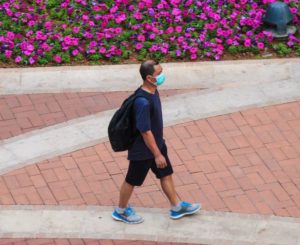 the trend of increasing cases of Corona19

in Kazakhstan suggests that many

cases may actually be untested Corona19.

the Chinese embassy in Kazakhstan called

saying that unidentified pneumonia is

which has a much higher fatality

However, the Ministry of Health

of Kazakhstan refuted the statement,

“Some Chinese media reports are not true.”