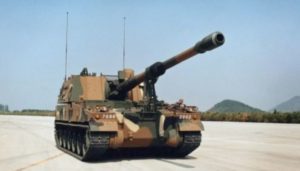 The Indian Army delivered 41 of

which had been upgraded to suit the local K9

a few months earlier, and was deployed.

by Hanwha Defense at the end of

2018 appear to have demonstrated

their outstanding ability in the field between 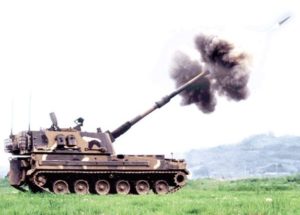 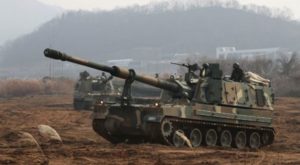 the biggest consideration in importing

weapons from each country. Following

the excellent cost-performance ratio of the K9,

the green light was turned on to expand

export countries such as Eastern

Europe and Africa, which are new targets

for development, while also verifying

their ability to practice.

According to related industries

and foreign media on the 12th, the Indian

by significantly speeding up the delivery

The supply was delivered by L&T, 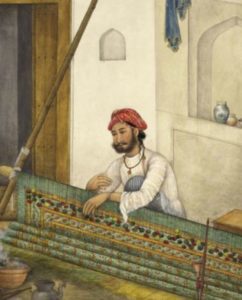 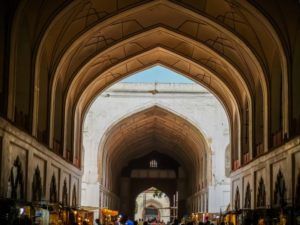 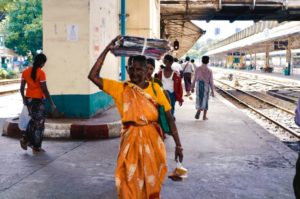 (at the time, Hanwha Techwin)

signed an export contract with the Indian

At the time, the contract size was

This is a part of the technology transfer value.

The first 10 were produced in Korea

and delivered to India. The remaining

90 are produced at a local factory invested 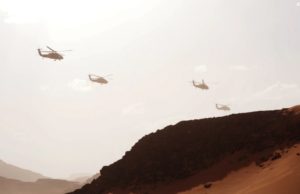 In a foreign interview, L&T said,

“We delivered some of the K9 Bagra

ahead of the contract delivery date.”

self-propelled guns by November this year.

It is expected that the entire schedule

will be advanced ahead of schedule as

the 41 doors are delivered earlier.

Hanwha Defense Systems is a project that

is a 5:5 ratio joint venture with local

the performance of orders.

which is being produced in India,

has been modified to suit

such as heat and desert terrain,

and was named’Bajira (Hindi in Thunder)’.

It is said that it is sometimes called’King

Kong’ in the big success of K9

In addition, the K9 self-propelled artillery

is also evaluated in India for its unique

mobility, while it has been evaluated for

and the Indian government is also

of the K9 self-propelled artillery.